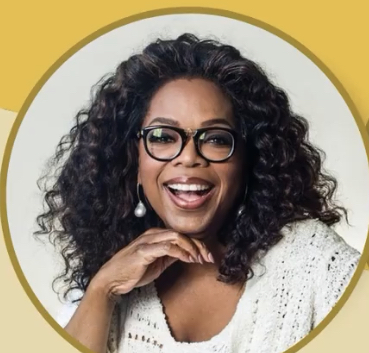 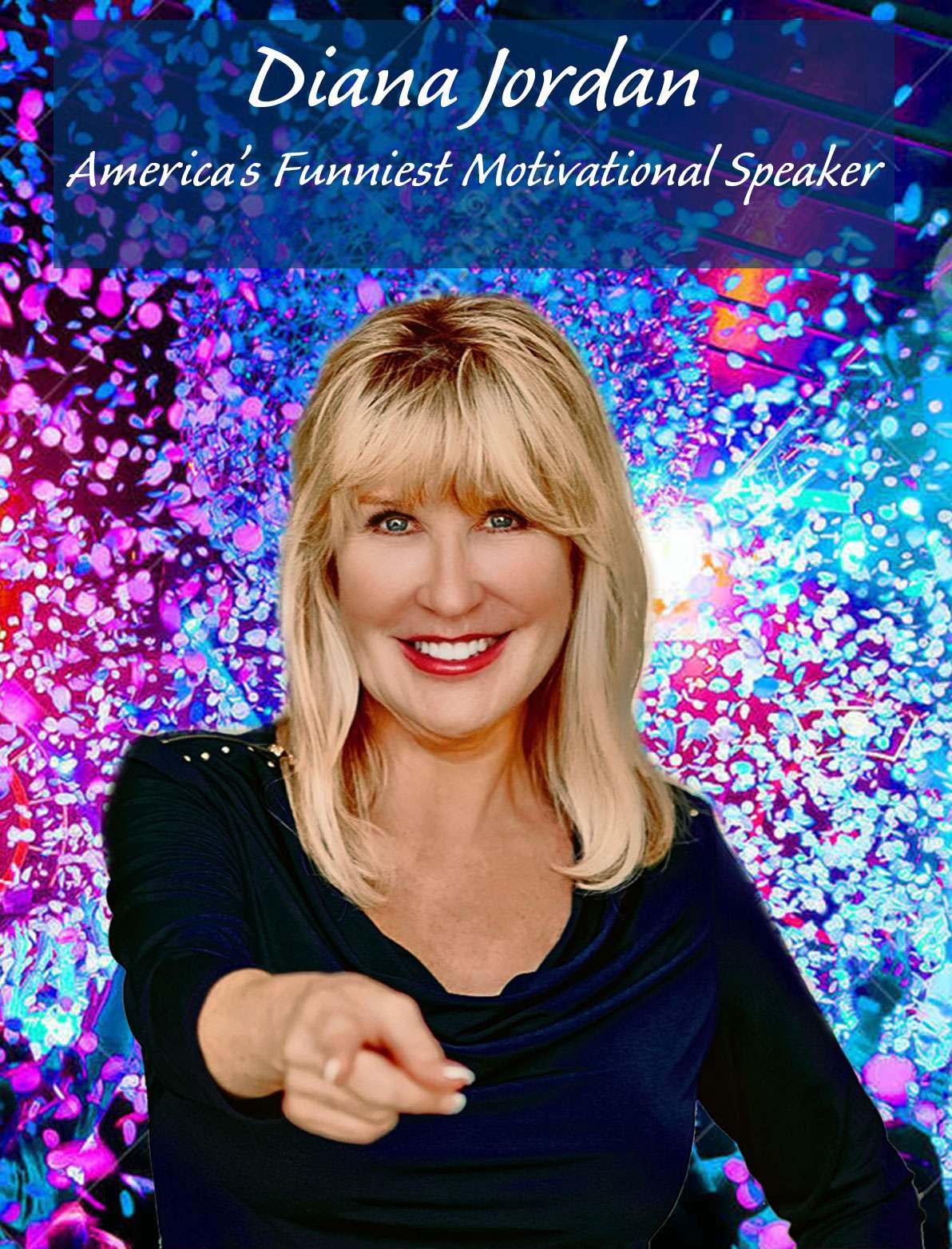 “She works hard for the funny!”

Experience an exciting & fun way to deal with change, stress, burnout and get your head back together!

Book Dynamic Diana NOW! Watch her WOW at your next event! 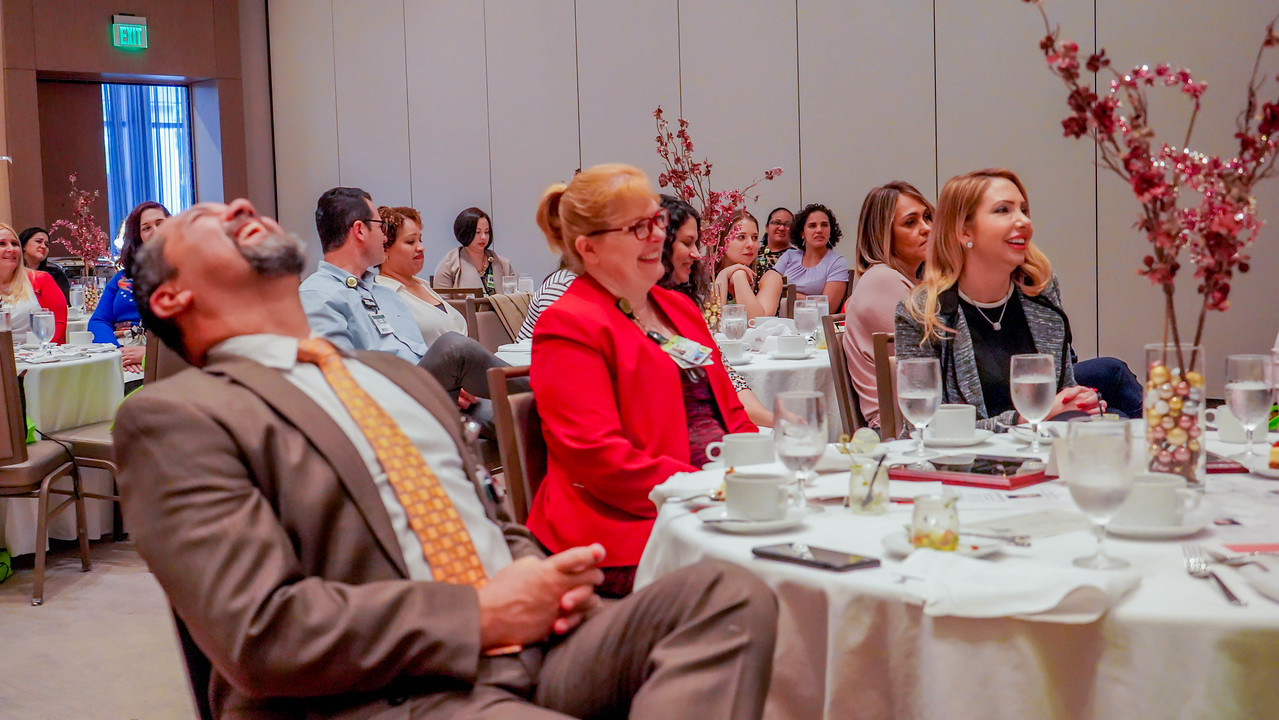 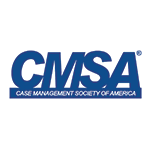 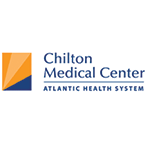 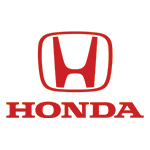 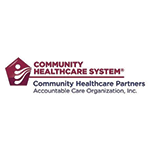 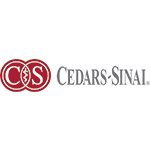 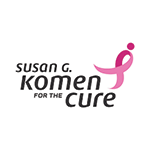 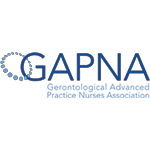 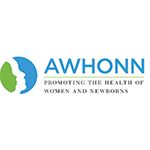 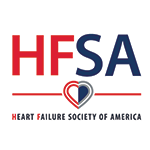 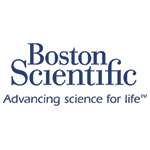 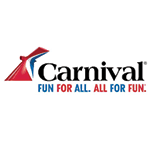 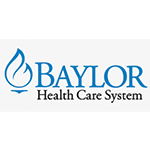 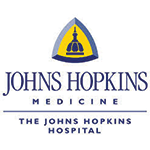 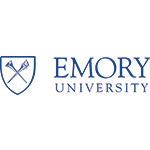 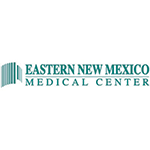 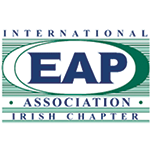 “Drive away burnout and thrive with less stress using a good  Laff-a-itude!

“The Healing Power of Laughter!”

“A smile can be the shortest distance between two people and the beginning of a great conversation or solution.”

The body heals with play, the mind heals with laughter and the spirit heals with joy! Diana is guaranteed to spark-up your event with solid important content delivered with a much-needed healthy dose of humor! From the business side of healthcare organizations such as ASPAN to MGMA and nursing schools and hospitals across America, Diana is one of the most popular healthcare speakers in America. You deserve Dynamic Diana as your Healthcare Speaker!

“Humor in the Workplace – tackling change and burnout using humor!”

‘Got Stress?”  Ever met anyone addicted to stress?

“I give you permission to laugh!” STRESS BE GONE!

It’s time to get back to finding the levity in life and enjoying its many benefits. Like health, wealth, love & friendships! Why do we seem to fall off the levity ledge at around 23 years old? You don’t have to. Yes, you can still present a professional persona and be fun, funny, and bring that into your workplace. As a certified laughter leader, it’s clear how much Diana enjoys being a stress management speaker and bringing the much-needed tools and experience of her laughter therapy to each audience member. Everyone leaves feeling inspired, informed and Edu-tained!

‘The Healing Power of Laughter- Nourishing the nurse within you!”

I grew up in a small town in Oklahoma. (No, not near Tiger King) I had the same Doctor and school nurse for 10 years.  There is something very special about those relationships and it was my first inkling that I might want to be a nurse when I grew up. So, I was so very disappointed when in the 7th grade my dreams of becoming a candy striper were dashed when my homeroom teacher inadvertently misspelled the word striper on the permission slip for my parents to sign and put ‘stripper.’  My dad flipped, my mom cried, and I locked myself in my room.

Being a funny nurse’s speaker came  naturally as I know the healing power of laughter firsthand as I experienced it during my journey with breast cancer. Nurses became my support system, my heroes and made me an honorary Candy Striper!

“Fifty Shades of Pink- a Journey of Hope & Humor!”

As a 12-year grateful breast cancer survivor (YAY!) and 20-year veteran of standup comedy, I love to bring hope, honesty and hilarity to every cancer event I speak at. Is cancer funny? Of course, not- but our outlook can be. “Do we need a book, ‘Cancer Etiquette for dummies?’ Yep, I’m writing it!’ Maybe then people will stop asking me when I had my ‘vasectomy.” True dat!

Diana broke the glass ceiling by being the only woman called by Oprah, “As one of the funniest people on the planet!” As a team player she knows that “You cannot do it all and you cannot do it alone.  And you don’t have to trade in your sense of humor for a pants-suit!”  Being a women’s corporate & leadership speaker is special. Statistics say we start to lose our sense of humor around the age of 23.  Learn tools and feel inspired as fall off your chair laughing. Business can be seriously funny.  Learn how you can not only reclaim your sense of humor but by implementing it be more productive and have better communication with your clients and co-workers. As a women’s Corporate & Leadership Speaker, Diana demonstrates how humor does belong in the workplace and is a great tool to bond all age groups and ethnicities.

“The Power of a Happy Heart!”

Most people do not understand how laughter and having a sense of humor are very important ingredients in the prevention of a heart attack and keeping healthy afterward.  Laughter lowers blood pressure, massages the heart and reduces stress, while giving an overall sense of well-being. “Heart disease runs in my family- and I lost my mom to it. I care!” Diana delivers an informational as well as moving Presentation filled with hilarious stories and observations that leave audiences feeling uplifted, enlightened, and laughing!

“You will laugh till tears run down your leg!”

Diana conceived, wrote, produced, directs, and stars in this hilarious, thoughtful, insightful show which she has performed around the Country. “Female, Fertile, & Frustrated!” also has the illustrious distinction in Los Angeles of being the longest running one-person show at the world-famous Icehouse Comedy Club. Girls Night Out or Girls Day Out or any event that you are having where, “Girls just wanna have fun- Diana Jordan” is for you!

As a 25-year female standup comedian comedy, Diana Jordan has worked in such prestigious venues as The Kennedy Center, Radio City Music Hall and many major hotels in Las Vegas and Atlantic City.

Oprah says, “Diana Jordan is one of the funniest people on the planet!” and a year crowned standup comedian Diana Jordan as, “A star of tomorrow!” Whether it’s performing stand-up comedy or as a high energy Mistress of Ceremonies, Diana is incredibly engaging and downright hysterical! 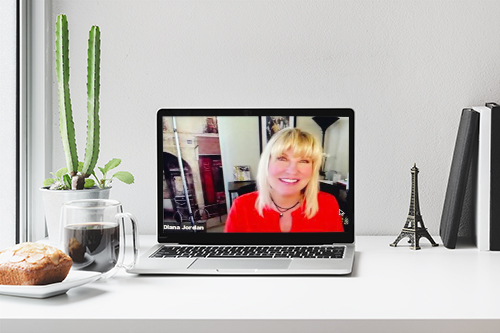 Click Here for 30 second video on why we need to laugh!